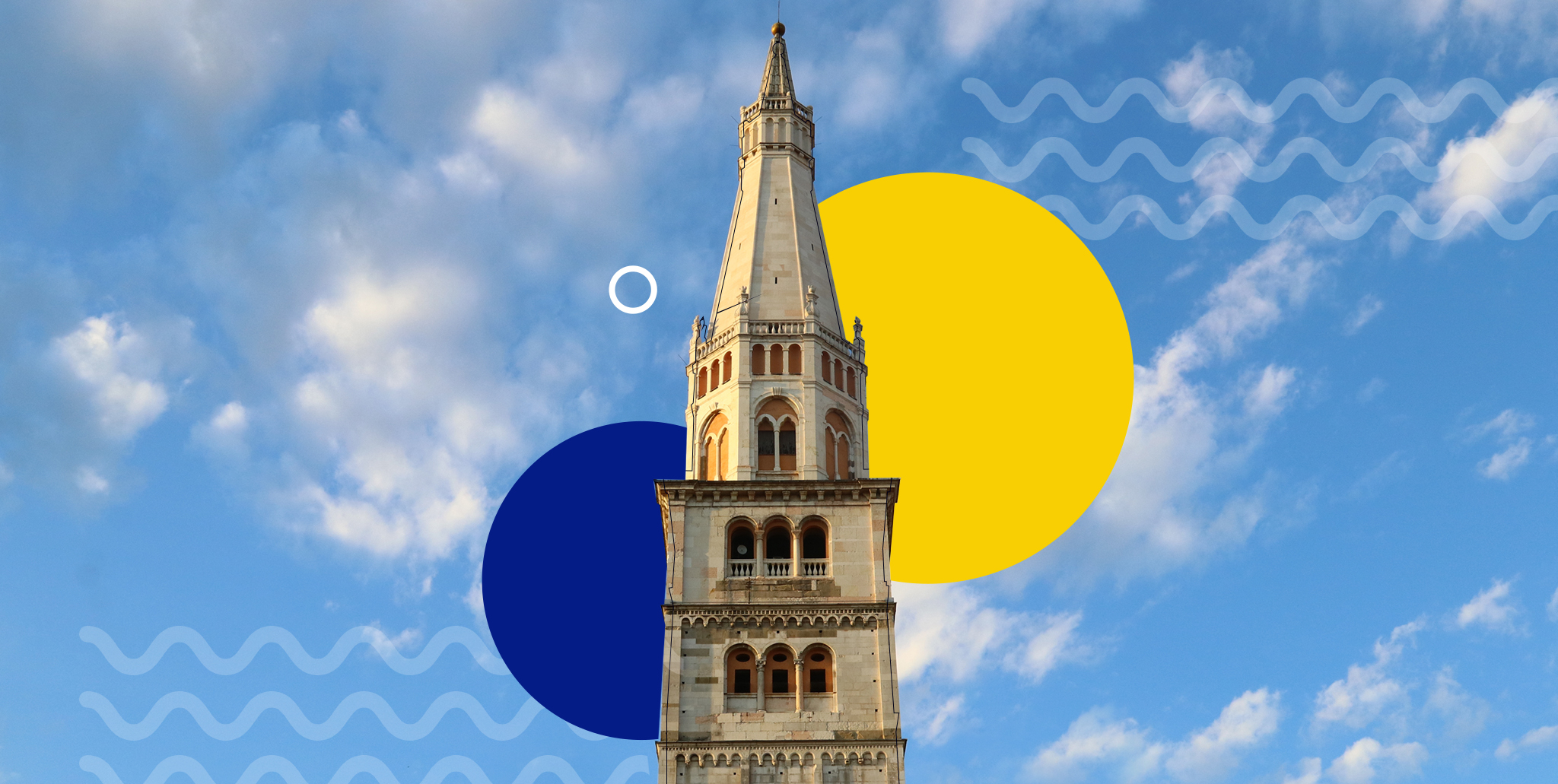 The taste of a legend

The history of Zampone Modena and Cotechino Modena is deeply rooted in times long past, while its origin lies in the area around Modena.

Let’s take a step back in time to 1511, when Mirandola, the native town of Giovanni Pico della Mirandola, governed by the eponymous Signoria, had been long under siege from the troups of Pope Julius II della Rovere.

After weeks of courageous resistance, the inhabitants of Mirandola were close to starvation with nothing left to eat but a few pigs, which had to be concealed from the invaders ready to storm the town.

Hence the ingenious idea concocted by one of Pico della Mirandola’s cooks who suggested preserving the leaner meat in a casing made from the skin of the pig’s front trotters, so that it would keep for cooking at a subsequent time, when needed. A ploy dictated by necessity, poised between reality and legend, and destined to lead to the creation of two iconic products of Italian cuisine. 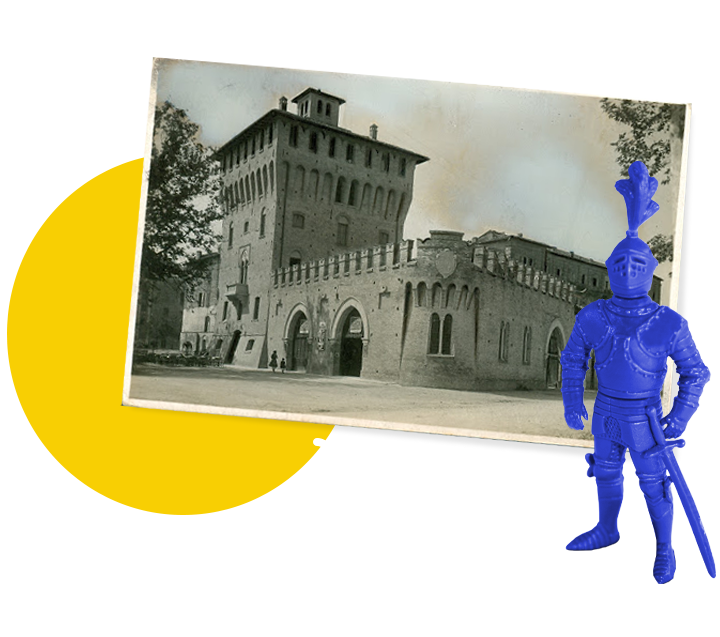 Having “escaped” the storming of Mirandola, it was not long before Cotechino Modena and Zampone Modena crossed the boundaries of Modena and became popular in the central and northern regions of the peninsula as two of the most delicious specialities of Emilian cuisine.

Almost from the outset, their consumption was associated with the Christmas season and New Year celebrations, born of the peasant tradition of slaughtering the family pig in the period starting from 13 December, Saint Lucy’s day, so that this delicious, cured meat speciality could be enjoyed during the festivities.

Neither did more noble tables disdain the presence of Zampone, as certain recipes would confirm, with their accompaniment of zabaglione, an ingredient that was certainly not the sort of ingredient more modest families could afford. 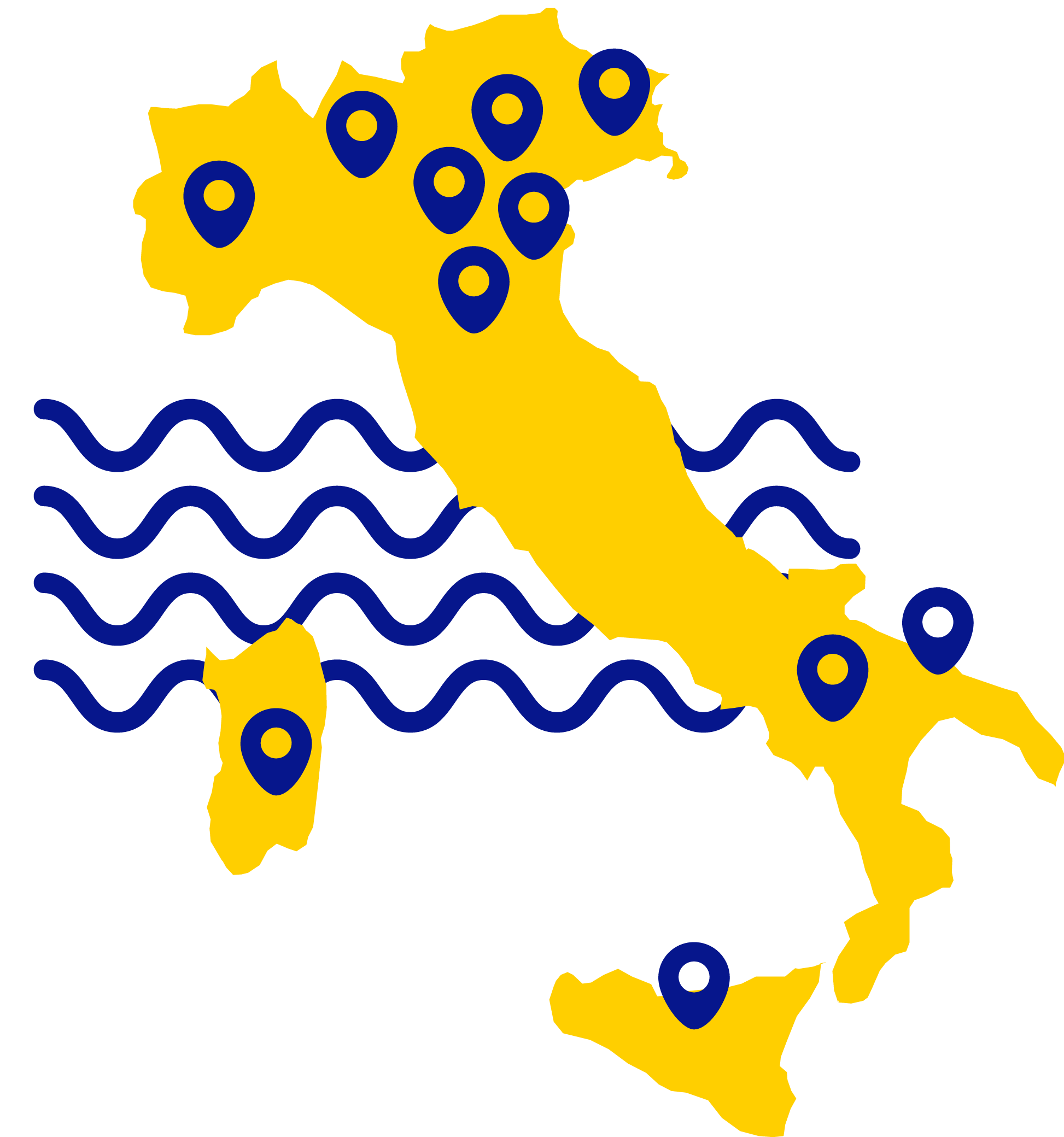 The nineteenth century marked the definitive success of Zampone Modena and Cotechino Modena on a vast scale, also thanks to the “endorsement” of certain illustrious fans.

While Roman-born gourmet Vincenzo Agnoletti started to include Zampone in his books, the epistolary exchange between composer Gioacchino Rossini and Giuseppe Bellentani, one of the most important producers of the time, was even more eloquent. In his letters, the author of The Barber of Seville expressly requested “four Zamponi and four Cotechini, all to be of delicate quality”. 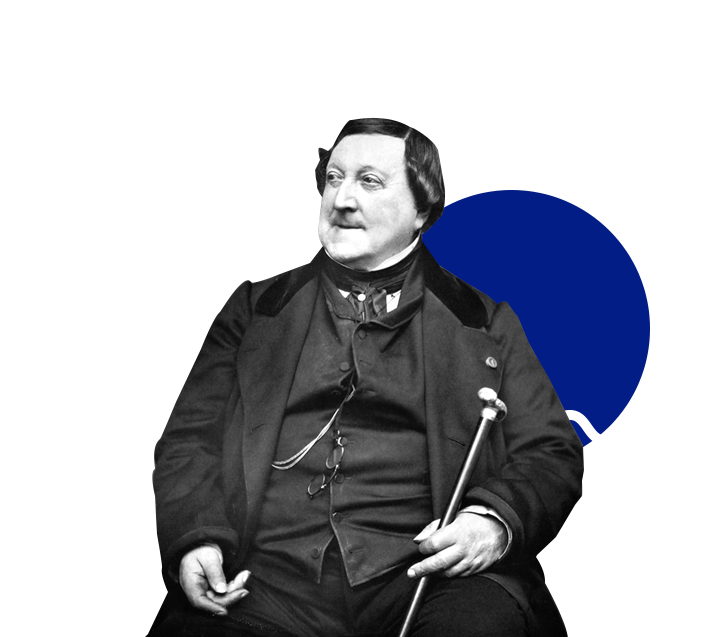 Between past and present

Known from the start to be the first ever cured meats containing pork rind, after more than 500 years, Cotechino Modena and Zampone Modena are still be made to the original recipe. Along with this scrupulous respect for tradition, they also carry important guarantees: in fact, PGI certification ensures that Zampone and Cotechino from Modena continue to be produced to the original and ancient recipe, in compliance with the highest quality standards required by today’s food safety legislation. 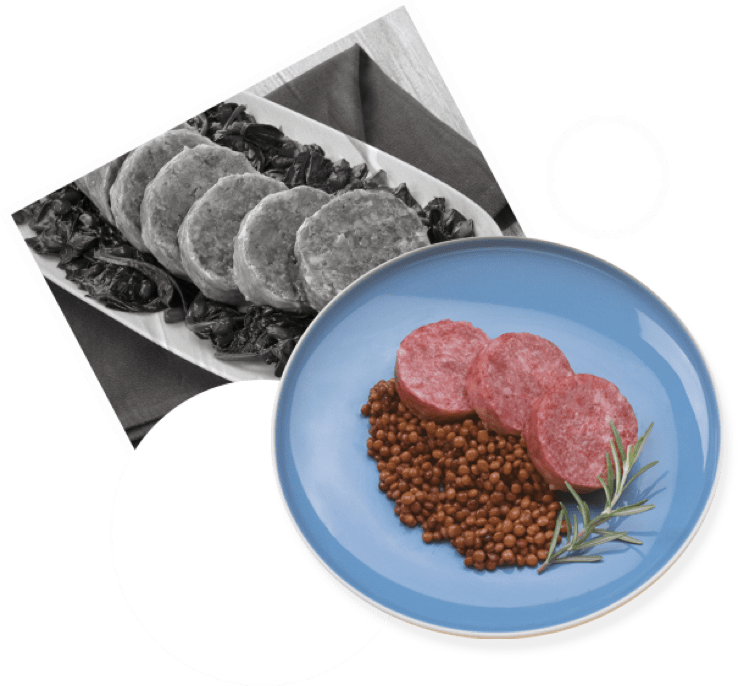 Cotechino and Zampone Modena PGI are two Italian gourmet specialties worth protecting and promoting: since 2001, our Consortium has pursued this mission. 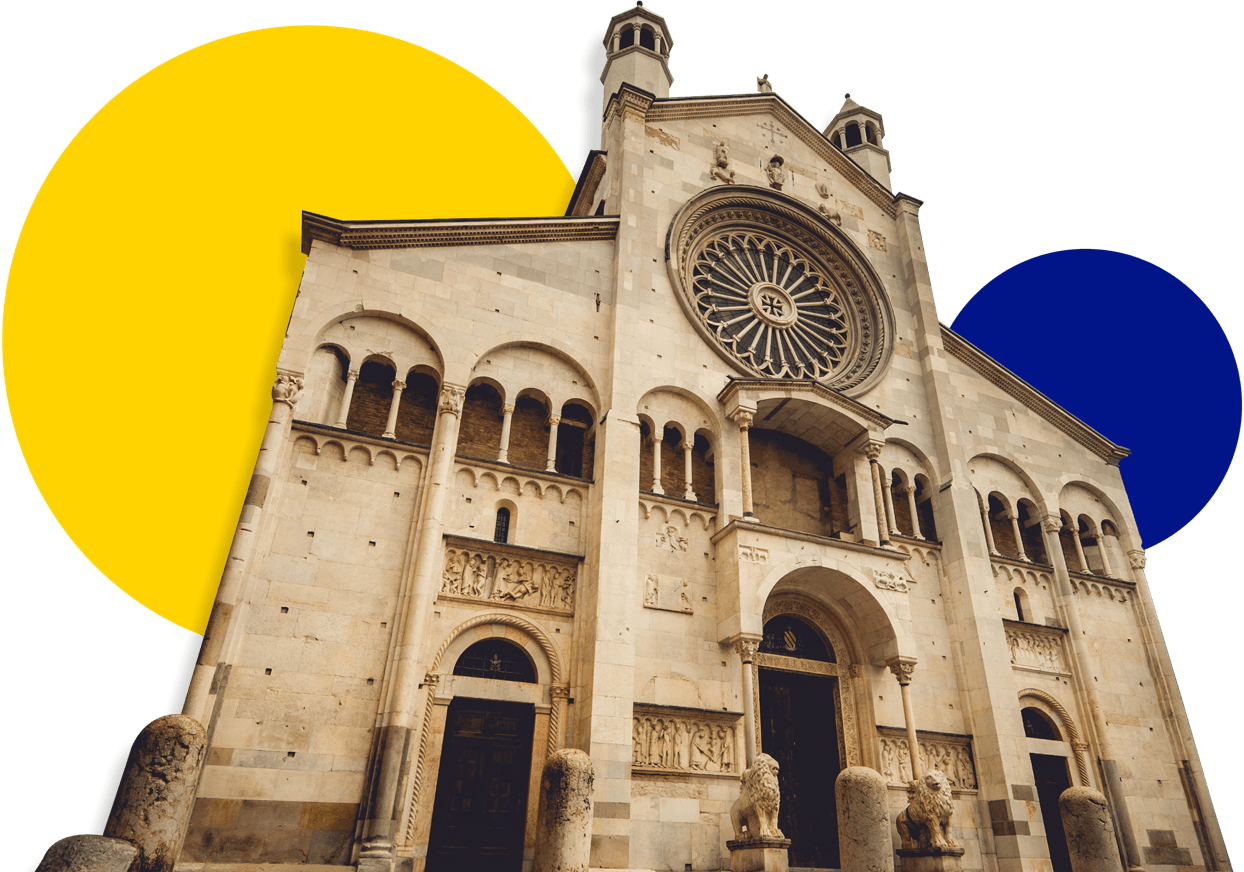